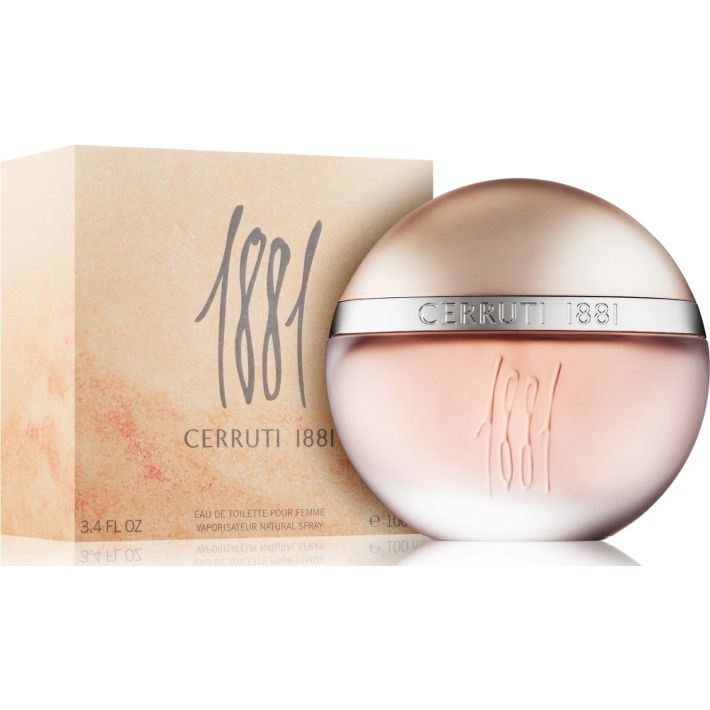 1881 is perfume which easy to wear during the day, but sensual enough for the evening.

Fragrance that became a classic of this designer’s house. Nino Cerruti, was known as "the youngest of the great classics," opened the first Cerruti boutique in Paris in 1967, on rue Royale. The first women's line appeared in 1976, achieving the reputation of impeccably elegant style. Cerutti perfumes are made of finest high-quality materials. That is why the perfumer chose a "fleur de lin" note that is Nino Cerruti's signature flower. Perfume was created by Claire Cain. Bottle is designed by Serge Mansau.

1881 evokes the sensation of fresh air and the feeling of crisp linen. It opens with the sumptuous note of freesia, mildly blending into jasmine which blends into the subtle note of sandalwood. Cerruti 1881 was a fragrance from the designer house since it was launched. 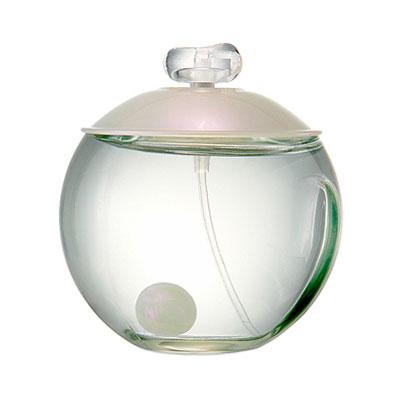 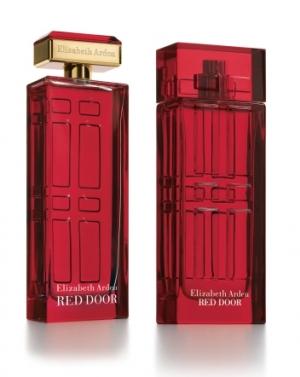 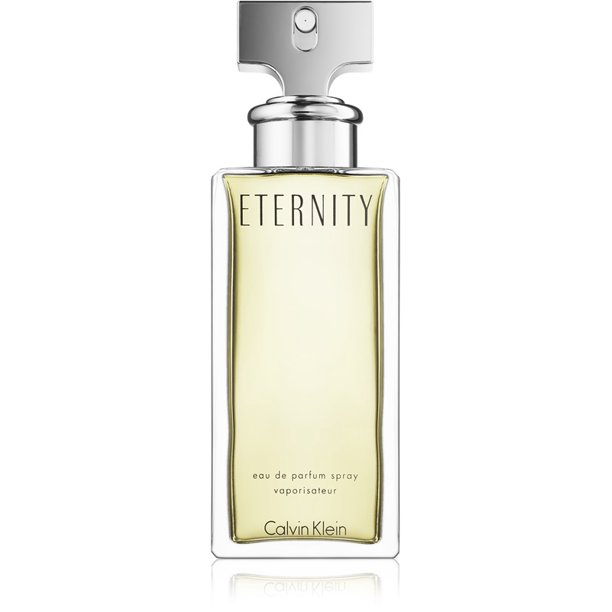 Accept All Reject All Settings

For exclusive offers and to keep up to date with new products.